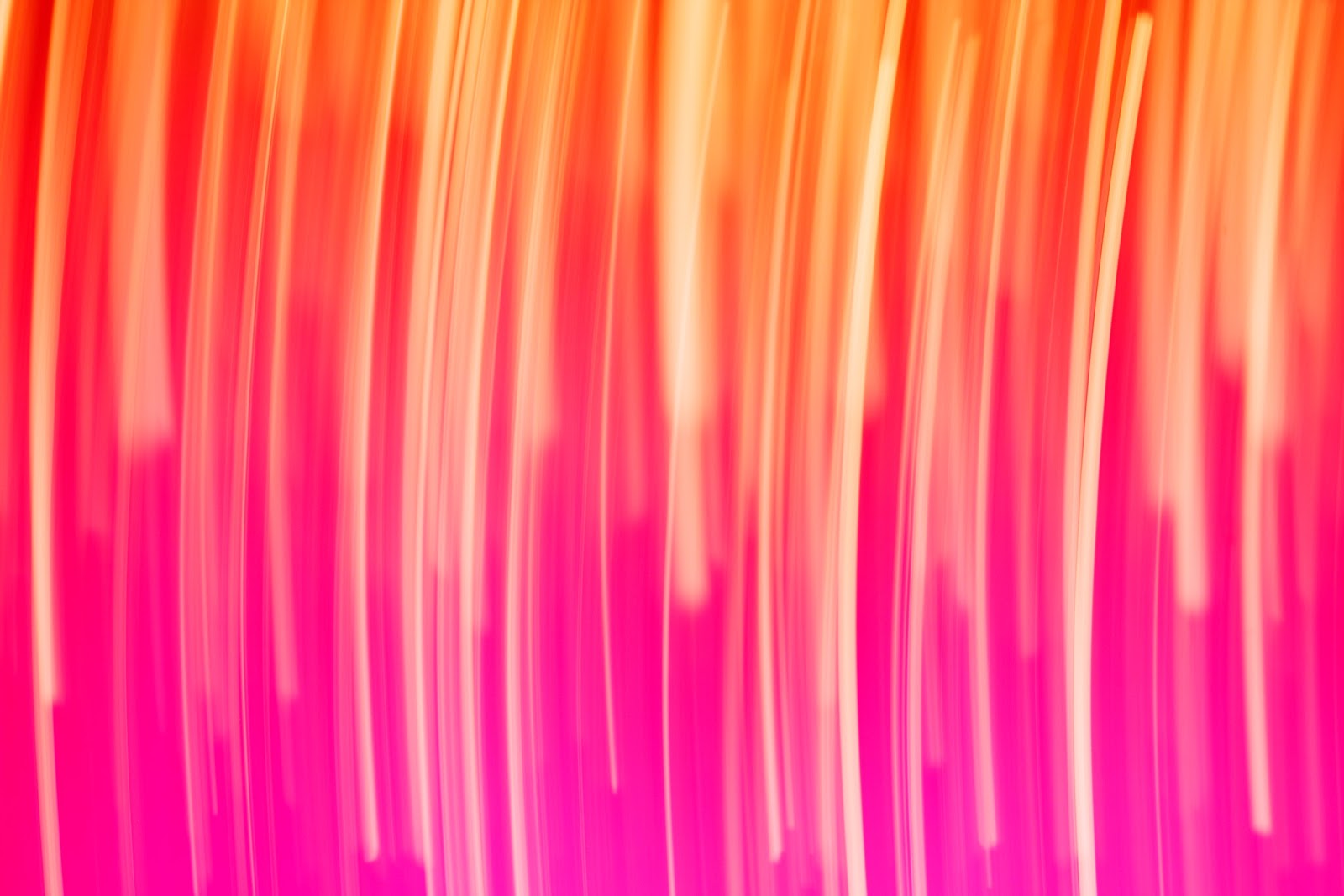 “After a chronic illness, a lot of people will still have aches, pains, and emotional distress, to name a few, because the neurological system still has the memory, or pattern, of it. NeuroPraxis is effective in reducing our experience of pain because it’s focus is on retraining the mind, brain, and the way the neurological system works.”

“…Your new company NeuroPraxis launched in March 2020. What was it like to launch a company directly after the Covid-19 outbreak?

I’ve launched two businesses during this insane time, which are The Milk Cleanse, an eight-day goat milk lifestyle cleanse, and NeuroPraxis, an app-based platform that is made up of 10-15-minute meditation-like modules that reprogram the brain. These NeuroPraxis modules, which are more like visualizations than meditations, get people out of stress, PTSD, and limbic looping. I suffered quietly for many years from Lyme disease and a host of associated chronic symptoms. During this time, I kind of felt crazy because I had all of these invisible symptoms that no one could diagnose. Once I got better, I still had symptoms, which led me to learn about the neurological looping that happens in the human brain. And more importantly, how it’s possible to break those limbic loops and stop the symptoms associated with them. Neurological pain is similar to phantom pain where someone loses a limb but still feels it.

Serendipitously, I met an amazing woman named Lisa Wimberger, the inventor of Neurosculpting and founder of the Neurosculpting Institute in Denver, which I live down the street from. Lisa and I did four Neurosculpting sessions together and the process eliminated all of my symptoms. That’s when I said to her, “We need to make this accessible so other people can have relief from stress, anxiety, PTSD, and all kinds of biotoxicity.” From there, Lisa and I, along with my design and tech partner EchoCharlie built the NeuroPraxis app. When we went to launch, we found ourselves facing a global pandemic, which, ironically, had everyone on the planet coping with biotoxicity. We pushed the web app out first, which is now live, to make it accessible to those who were suffering from fear of everything going on in our world during the pandemic.

How do you explain NeuroPraxis, which is described as a digital app made up of interactive neurosculpting modules that shift brain plasticity and support wellbeing, in layman’s terms?

After a chronic illness, a lot of people will still have aches, pains, and emotional distress, to name a few, because the neurological system still has the memory, or pattern, of it. NeuroPraxis is effective in reducing our experience of pain because it’s focus is on retraining the mind, brain, and the way the neurological system works. The process take advantage of our innate neuroplasticity. The method is a practice, of an active visualization module, like a meditation, which Lisa leads, that opens the prefrontal cortext, connects left and right-brain hemispheres, and conditions the neurological system to re-pattern itself. I listen to them while I’m on my bike. Our users, who are often in a limbic loop related to a pain pattern, say that NeuroPraxis has taken their pain and anxiety down tremendously and provided them with the deepest meditation they’ve ever experienced…”